When I turned twelve, my family moved to the edge of state game land. I walked its paths or made my own while listening to the wind hushing treetops, my stride shushing ferns. As I walked, my throat emptied, and a buried sound forced its way out of my face. I walked into being something alone and overripe as a silver-veined diva voice emerged in soft spectacle, barely audible and tuneless. Mostly I did not know I was sounding until someone called my attention to it. My high hum asked for no answer, yet my mother and brother noted the leakage in annoyance; sometimes worried strangers cocked their heads at me; some acted trapped inside the sound. The hum’s ambient sonority—mimicry of a local wasp, fly, or bee—led me further into the woods. 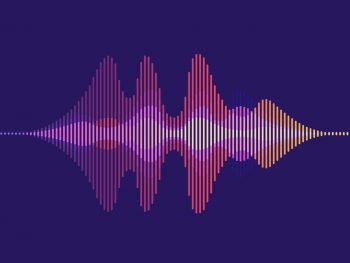