It’s not that Athena never had a mother, but her father would like us to think so. Athena—a patriarchal displacement of the trinity Goddess Athene-Metis-Medusa who predated her—sprung full-grown from the head of Zeus. She was a thought that materialized, allergic to interiority, and she knew how to throw her own thoughts out through the mouths of others. Twice, she cloaked herself in the voice of Mentor, Odysseus’s trusted friend. Through Mentor’s voice, she instructs Telemachus to search for his father and to stand up to the suitors, a counsel that made everything happen, and happen right. Another time, she speaks through Mentor to safeguard Odysseus’s homecoming.

What would the mouth of a mentor say? 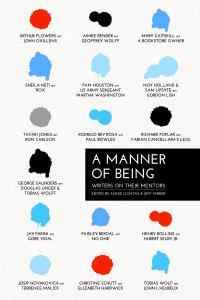